Skip to content
Home » Angels » Smoke and Mirrors and the art of Electing your Leaders for You.

As a Christian or even a non-Christian, you should be outraged at the lies that you succumb to every day.  The Bible teaches Christian’s we are given the HOLY SPIRIT to testify of Christ the other incredible advantage is the ability to discern spirits and have the knowledge of the truth.

John 14:15-21
(15)  If ye love me, keep my commandments.
(16)  And I will pray the Father, and he shall give you another Comforter, that he may abide with you for ever;
(17)  Even the Spirit of truth; whom the world cannot receive, because it seeth him not, neither knoweth him: but ye know him; for he dwelleth with you, and shall be in you.
(18)  I will not leave you comfortless: I will come to you.
(19)  Yet a little while, and the world seeth me no more; but ye see me: because I live, ye shall live also.
(20)  At that day ye shall know that I am in my Father, and ye in me, and I in you.
(21)  He that hath my commandments, and keepeth them, he it is that loveth me: and he that loveth me shall be loved of my Father, and I will love him, and will manifest myself to him.

John 14:23-28
(23)  Jesus answered and said unto him, If a man love me, he will keep my words: and my Father will love him, and we will come unto him, and make our abode with him.
(24)  He that loveth me not keepeth not my sayings: and the word which ye hear is not mine, but the Father’s which sent me.
(25)  These things have I spoken unto you, being yet present with you.
(26)  But the Comforter, which is the Holy Ghost, whom the Father will send in my name, he shall teach you all things, and bring all things to your remembrance, whatsoever I have said unto you.
(27)  Peace I leave with you, my peace I give unto you: not as the world giveth, give I unto you. Let not your heart be troubled, neither let it be afraid.
(28)  Ye have heard how I said unto you, I go away, and come again unto you. If ye loved me, ye would rejoice, because I said, I go unto the Father: for my, Father is greater than I.

The HOLY SPIRIT in me acts as a built-in lie detector; we are told the elect who have HIM cannot be deceived.

So why is it so many Pentecostals embrace and protect a priesthood that should not even exist?

Don’t they know that Christ ended the entire purpose of the priesthood?  In the five fold ministry, you don’t even find the Priesthood mentioned.

Peter whom the ROMAN Priests tell us after 300 AD  was the first POPE and Pentecostals should know,  that no he was not. In fact, Peter insists we “Born Again” believers are of the highest order of priests in the kingdom of G-d.

1 Peter 2:9
(9)  But ye are a chosen generation, a royal priesthood, a holy nation, a peculiar people; that ye should shew forth the praises of him who hath called you out of darkness into his marvelous light:

Praise G-d, the first Pope Peter, declares that he isn’t a Pope at all.

Jesus laid down a new path for HIS Church one where the new sacrifice would be us serving HIM. I want to follow someone whom death has no hold on.   HE paved the way with a new road to travel a freshly poured white concrete sidewalk and right there in the middle of it a fresh new pile of pooh propped up that everyone is stepping in.  Then they want a seat at the table not even bothering to wipe off the pooh from their shoes.

You can be sure you won’t be sitting by me,  get away you stink! You have pooh on your shoes and you can’t tell? 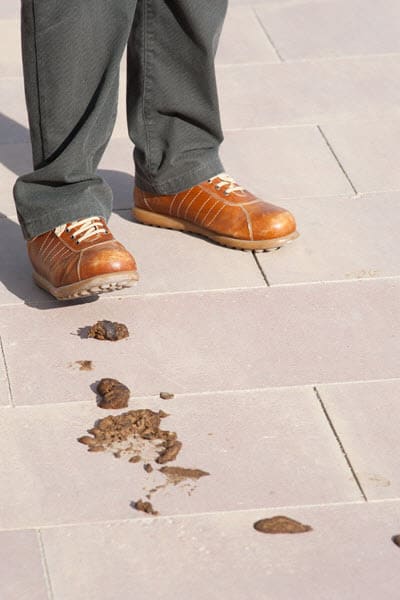 As a child of the most high G-d, I want to point out that the Emperor is wearing new clothes and is using the name of the LORD in vain to accomplish building some wicked new world order that millions of people will die in as they suck the wealth right out of the world, why?  Because their god, the one they serve, came to steal, kill and destroy.

Pentecostals everywhere are more than happy to help him do it.  Which should alarm the most discerning of us and the proof is in who they gravitated towards.

Babylon is no mystery anymore do you follow the flash and idols or do you seek after the true and living G-d? Did you sell out in your Ecumenical join the state and control the people mentality?

The process of vetting our leaders is so cruel and demeaning to G-d it lacks faith and trust in HIM to do what is right, it is cruel of them to put up only their own choices that serve them and them alone and not really letting the people decide?

I for one trust G-d to make the decisions on who should lead and who should sit down and remain quiet until the peace plan is signed.  You devils are only preventing it because you can’t undo the knot you made.

Stand aside another Alexander the Great is here. Joseph interpreted dreams, Daniel read the handwriting on the wall, Moses said he was the most humble of all men and that is why G-d chose him, I’m pretty sure I got Moses beat in the humble area.

America was a picture of how heaven is structured the people govern themselves according to the laws established by a good and perfect government. 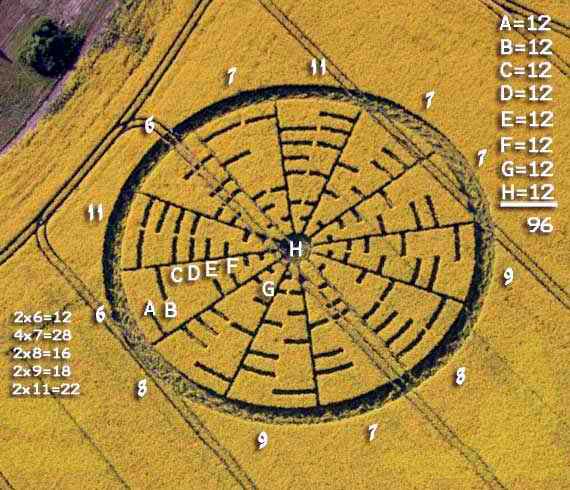 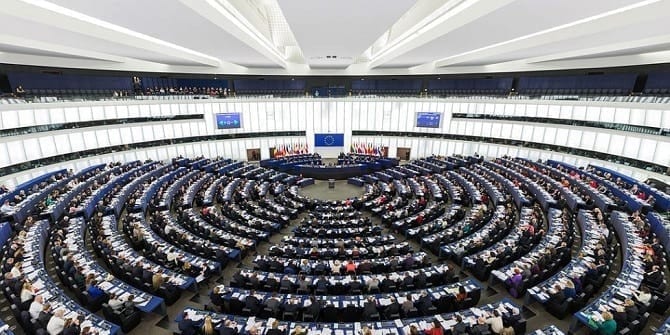 In the case of heaven that would be G-d’s leaders the twenty and four elders that surround the throne have a big hand in the workings of the kingdom.

Isaiah 9:6-7
(6)  For unto us a child is born, unto us a son is given: and the government shall be upon his shoulder: and his name shall be called Wonderful, Counsellor, The mighty God, The everlasting Father, The Prince of Peace. (7)  Of the increase of his government and peace there shall be no end, upon the throne of David, and upon his kingdom, to order it, and to establish it with judgment and with justice from henceforth even for ever. The zeal of the LORD of hosts will perform this.

For those of you who are unaware Alex Jones does a broadcast called Infowars.  He talks about this as being a Prison Planet he has mentioned a group known as the Bilderbergers who’s sole purpose is to place Political people in power that will help serve their cause which is to protect their financial interests from being consumed by the dragons people.

The dragon’s people are those who serve the darkness better than they do the light. See the dragon has amassed a fortune of wealth and invests it to benefit their cause which is sending billions of people to hell and of course is supported by Pentecostal’s everywhere who embrace them more than they embrace the MacArthurites who stand only the word and love the word. Unfortunately, they are not filled with the HOLY SPIRIT as the Pentecostals are.  Me,  I love the word and the G-d of the word, but that is who I am.   HIS story has been written into my life Praise you Jesus for keeping my eyes wide open.

The image below is called how to really build a burger it is a giant burger press and will crush many who assisted the dragon in the mocking of G-d. You know who you are,  you always vote for the dragons candidates and curse the ones G-d wants.

Such as a man whose religion teaches HE will be a G-d someday and command his own planet. That’s the very lie that got man thrown from the presence of G-d that we should be as god.

Eight spirits are surrounding the press waiting to see who G-d places in the press.  Will it be the word people or will it be the Pentecostals who are staying for tribulation???

Only the Angels know for sure.

Matthew 13:41
(41)  The Son of man shall send forth his angels, and they shall gather out of his kingdom all things that offend, and them which do iniquity;

10 spirals on the left receive the ten spirals on the right to make a perfect burger.   If only we could only get the two groups together to agree who the harlot is we could spare many from the press.  The number eight is G-d’s number made for a perfect society with new heaven’s and new earth. There will be no questions as to who is in charge there,  it will be Jesus and helping will be his Brother Benjamin who always gets five times more.

When the church can recognize the harlot, we can have our release. 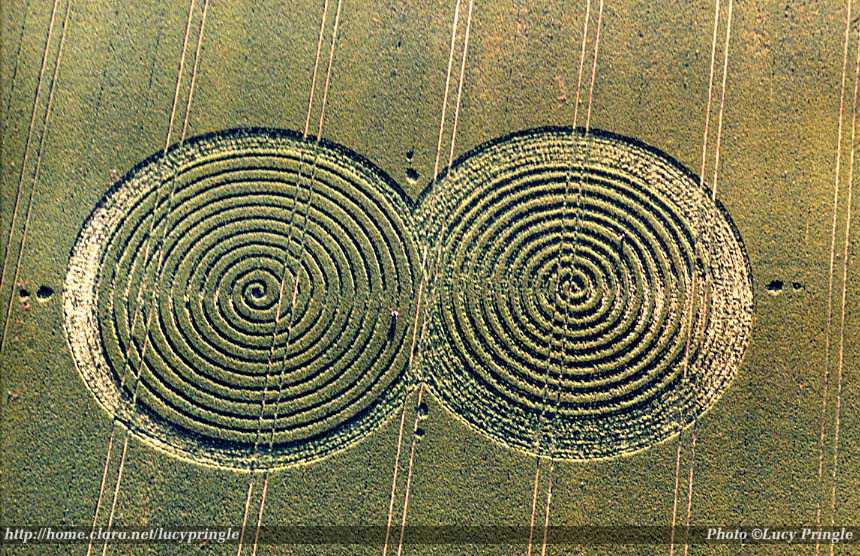 They are trying to protect their financial interests there hope for a new world order lies within what Jesus is bringing. They are there to help me while as the harlots people are not.

There are many ways to compel the lost into the kingdom, and I for one think this is compelling.

When a man seeks to lift up the name of Jesus and HIS words are intended to set the captives free the Pentecostal traitors of the word should stand down and step aside.  Unless of course they are looking to become beheaded bakers in the tribulation because they do not honor the Kings demands. HE gives them new food to prepare, and they reject it, these circles are made in wheat fields, barley fields, grape seed fields, corn I would think they could make a good meal of it. What they need is a fresh anointing from G-d which usually comes after repentance.

Be an example to the lost,  Church!

Come out of her my People! I do believe a lot of Pentecostals are HIS people but some of them are straight out of Catholic taught Jesuit Seminaries,  but that information is on a need to know only basis I am sure. Most of them don’t know their need and are leaning in the wrong arms.

Her Sins have reached to heaven and G-d is going to judge her and those standing by her side. 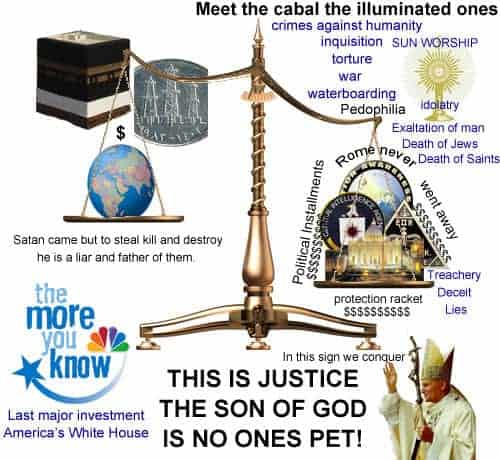 G-d will bring Justice I am revealing His Mercy.

If Pentecostals really wanted to save the Catholic’s they should tell them the truth.  Somehow the HOLY SPIRIT in them??? Doesn’t know the truth?? The lost will hate you at first. However,  they will come to love you in the eternity that our Christ died so that we may have one with HIM.  Did you ever notice their Christ is not victorious over the cross? He is not the only mediator between man and God.   HIS work in their hands is never finished,  even after HE said it was!

Then maybe the world will see you stand for something and unite together and they could just follow along.

With everyone staring into their cell phones we should give them something to look at. 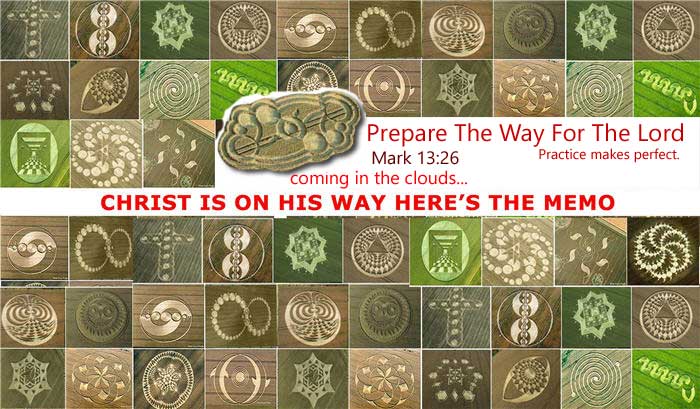 or we could just let it keep going as it is? 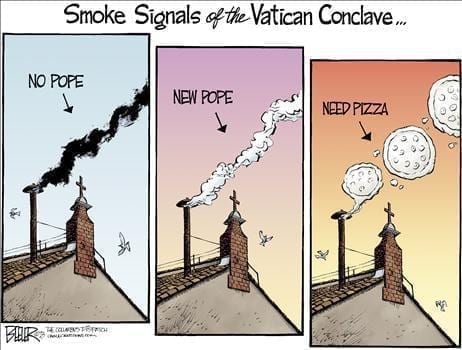 Praise G-d HE has chosen another leader for us?!? 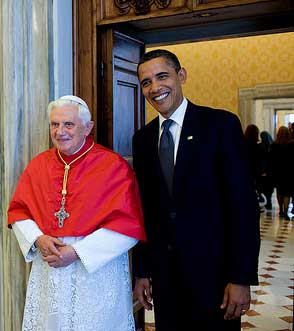 Hoping he is worth it. The 700 billion dollar man.

An abomination but they enemy thought a classic model car was the way to go. 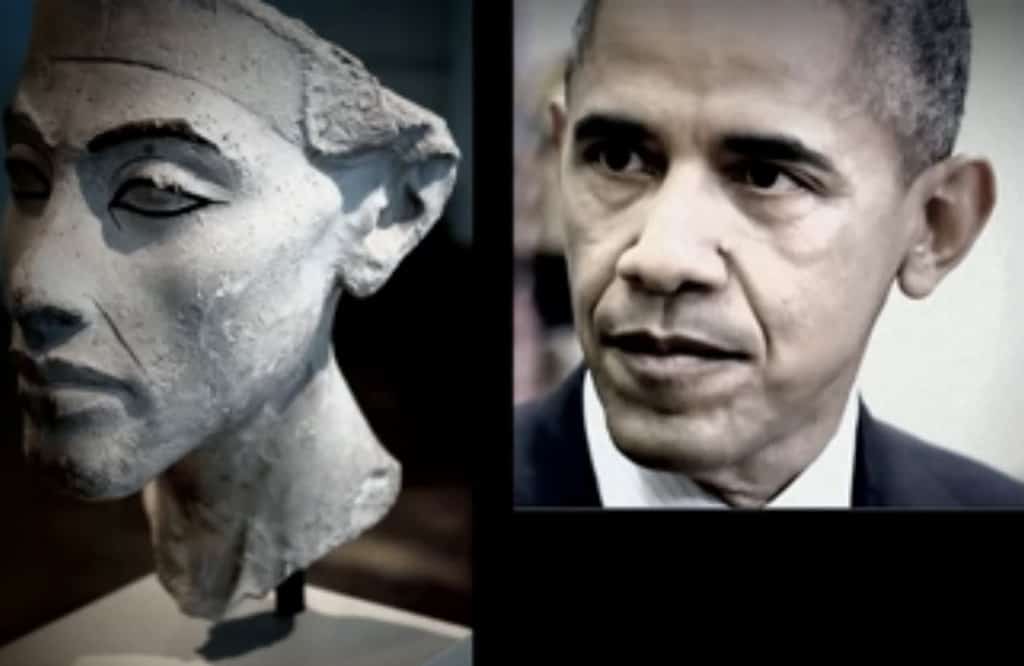