Try falling angels that were here before us, and they walked on the earth in the flesh.

Genesis 6:3 KJV
And the LORD said, My spirit shall not always strive with man, for that he also is flesh: yet his days shall be a hundred and twenty years.

In reference to Genesis 6:2 KJV  That the sons of God saw the daughters of men that they were fair; and they took them wives of all which they chose.

Let me tell you about the birds and the bees and the flowers and the trees.

Jeremiah 4:22-28 KJV
(22)  For my people is foolish, they have not known me; they are sottish children, and they have none understanding: they are wise to do evil, but to do good they have no knowledge.
(23)  I beheld the earth, and, lo, it was without form, and void; and the heavens, and they had no light.
(24)  I beheld the mountains, and, lo, they trembled, and all the hills moved lightly.
(25)  I beheld, and, lo, there was no man, and all the birds of the heavens were fled.
(26)  I beheld, and, lo, the fruitful place was a wilderness, and all the cities thereof were broken down at the presence of the LORD, and by his fierce anger.
(27)  For thus hath the LORD said, The whole land shall be desolate; yet will I not make a full end.
(28)  For this shall the earth mourn, and the heavens above are black: because I have spoken it, I have purposed it, and will not repent, neither will I turn back from it.

Never going to guess who built this… 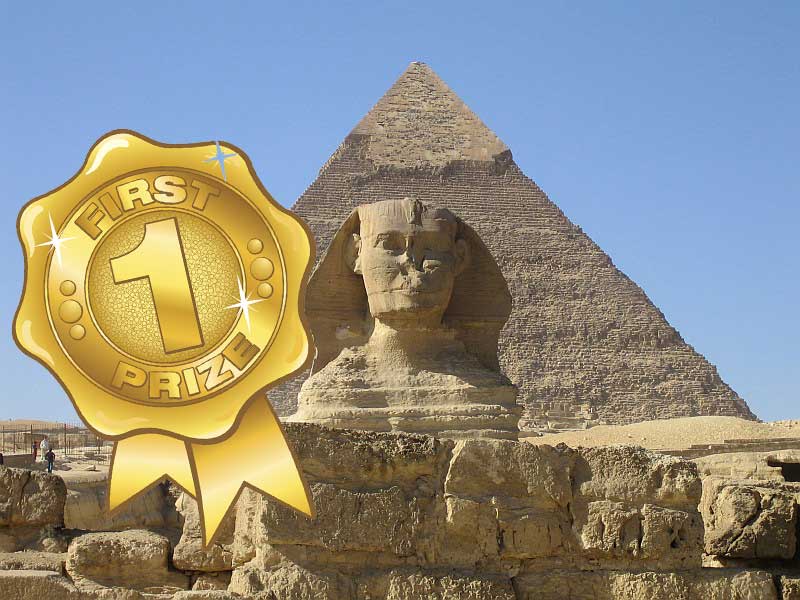 The LION of the Tribe of Judah it’s HIS effigy built by fallen angels, and the main leader claimed he would make the Son of G-d his pet if he ever showed up.

I see sons of God being treated like pets every day, a thousand if not millions of times a day. I hoped you washed that hand? Take the other hand, place it over his head, and drop down on it five to seven times while saying, good boy.  Be enthusiastic and repeatedly say, who’s a good boy? Yes, you are! You do all that we say. However, if you don’t get into heaven, it’s because we are just as lost as everyone else. 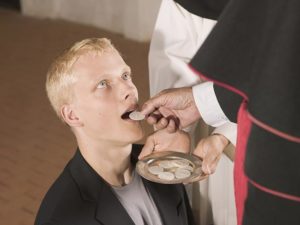 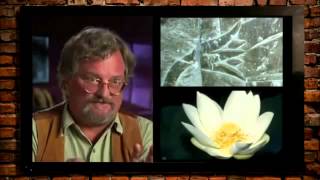 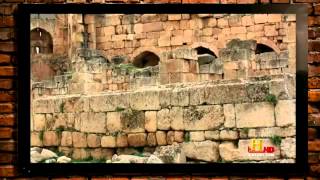 Ancient Aliens Debunked (Part 1) – Megalithic Sites
Those who believe in this sort of thing see no value in the SON of God or how God would never allow harm to come to HIS SON again. If they are out there they have free will and have had to discover the elements just like we had to and make [...]
Ancient Aliens Debunked, Angels, False Teachers
5 views 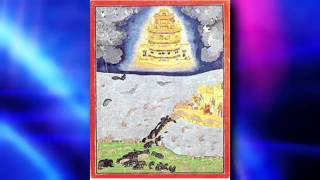 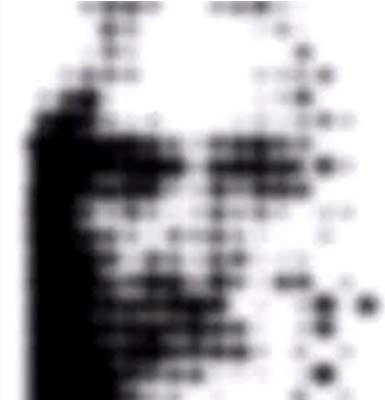 Keep up with the Return of ChristThe image was done in the crop fields of England I placed it up in my obvious signs category.

Sign up for Feedburner and get notified when a new post is done, future leaders will use the emails to keep in touch with their troops. This is war and if you do not want to see this message again click the Never see this message again message below the box. My cookies can save without having to ring bells Jesus can truly be found in my cookies. Keep informed share the good news with others Jesus is on HIS way.