Skip to content
Home » Angels » Prophesy unto us good things.

It seems things do not change that much no matter how close to the end we come.  We want to hear wonderful things rather than hear the truth.

Daniel 8:12  And an host was given him against the daily sacrifice by reason of transgression, and it cast down the truth to the ground; and it practised, and prospered.

I can tell you this the one falling to the ground is not Jesus HE does not have to practice HE is the way the Truth and the Life.  John 14:6

Daniel 8:23  And in the latter time of their kingdom, when the transgressors are come to the full, a king of fierce countenance, and understanding dark sentences, shall stand up.

The greatest transgression is trying as a “Christian” lying church to place another messiah to a lost people and not lifting up Jesus as they were supposed too. Obama and Trump’s Son in law is the Catholic’s idea at doing peace, and they do not know G-d who do such evil things.

America was given to the Catholic’s for a sum of 700 billion dollars to try their peace plan.  Which involved their CIA holding guns to the heads of our elected officials while blackmailing our POTUS.

I can tell you one great thing you are that generation that will seek after G-d because this is the end generation.  777 is coming we are in the 21’st century, and all the signs are falling into place.

When Jesus sets up his millennial reign, we will be turning military tanks into farm equipment Isaiah 2:4. The warmongers will be fully exterminated.

Presently ignorance of the scriptures has man being placed into a position where we will be turning all our weapons towards the heavens to attack Jesus at HIS return along with the saints who will be raptured seven years prior.

The lie is going to be an alien abduction and world takeover by them. We need to tell the world that is not what happened or is happening it is the resurrection as promised by G-d and that the saints are well and celebrating the victory. G-d has turned his creature into the pet because he said he would turn the Son into his.

America has a national treasure.

Like a vicious bulldog, Satan will rule and send many to their martyrdom. 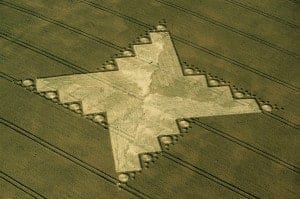 Revelation 20:4  And I saw thrones, and they sat upon them, and judgment was given unto them: and I saw the souls of them that were beheaded for the witness of Jesus, and for the word of God, and which had not worshipped the beast, neither his image, neither had received his mark upon their foreheads, or in their hands; and they lived and reigned with Christ a thousand years.

Start telling your unsaved loved ones and neighbors who own homes to put in barbecue pits and swimming pools the saints are coming home and will take over the vacant housing of the ones who have taken the mark and were killed by militia or people still on the fence who have not made a choice either way.

Satan said G-d could not give him the desire of his heart and that was to be like the most high G-d.  Which means ruling from G-d’s temple yet to be rebuilt.

At the moment his problem seems to be a peace plan in the middle east.

So some of us Christian men will have to convince the U.N. it is time to start uniting to place the armies of the world in the place we call Megiddo “Armageddon”. Jesus is on HIS way.

I am not one who would lie to you it is going to get severely ugly and worse than what the horror industry can fake on film.  The enjoyment in trash like that comes from the fact we know it is not real,  that it is all Hollywood special effects. 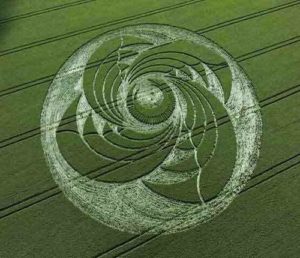 Jesus warned us it would be gruesome, unlike anything the world has ever seen. Hollywood could not do it justice. Cannibalism will happen because people will need to eat and many will not receive Christ and still refuse the mark of the new world order. This is the beast up from the pit that was and is and is to come.  The demons of hell who were once the giants of Noah’s day are alive and severely not well.

If you knew the world would become a mix of inquisition and Nazism would you want to stay?

Wood chippers and log lifting machines, car crushers will have a new purpose, the wicked are being left behind and those who refuse to repent and surrender to Jesus will only become worse as their demon posses them unfettered.  Those who come to Christ in the tribulation will witness horror and terror to their person’s.  I encourage you to come to Christ today!  Even now I notice as the snow melts over the pyramid in Antarctica the demons have grown so accustomed of their chariots they drive them to regions to inspect their fleeting time to get things done. The excuse is global warming but it really is the end. http://mysteriousuniverse.org/2016/11/wikileaks-photos-john-kerry-visit-and-ufos-in-antarctica/

Without Christ, you are one of the walking dead. In the tribulation, they will not let those who have taken the mark die so easily as they need the bodies to do their work and fight Christ with all their strength. You are calling it the Zombie apocalypse the bible says this about it. 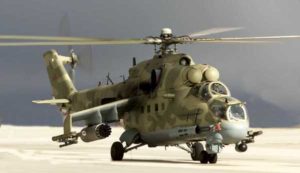 If you look in the windows you will see faces of men. Written by a man who lived 2000 years ago trying to describe our modern warfare.

Revelation 9:5-7  And to them it was given that they should not kill them, but that they should be tormented five months: and their torment was as the torment of a scorpion, when he striketh a man.  (6)  And in those days shall men seek death, and shall not find it; and shall desire to die, and death shall flee from them.  (7)  And the shapes of the locusts were like unto horses prepared unto battle; and on their heads were as it were crowns like gold, and their faces were as the faces of men.

We are simply avatars for a war that began before man was created, one where the rebellious claimed the Son was not necessary to worship in order for a society to exist.  They had at that time asked to see the Son having no idea what the SON would accomplish for us all.  As the word reveals to see the face of G-d one would surely die. Exodus 33:20  And he said, Thou canst not see my face: for there shall no man see me, and live.

John 3:16-17  For God so loved the world, that he gave his only begotten Son, that whosoever believeth in him should not perish, but have everlasting life.  (17)  For God sent not his Son into the world to condemn the world; but that the world through him might be saved. 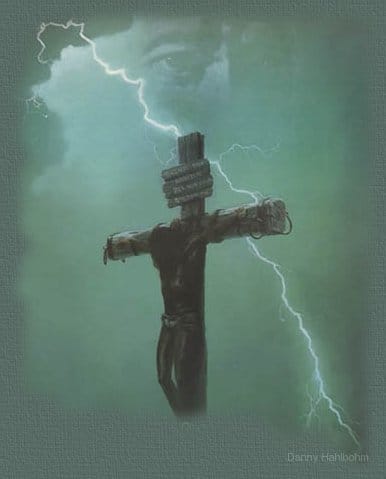 Demon’s hate man because we look like the image of G-d whom they chose to rebel against, thinking they could overpower and take over the throne and cast the Son out. To G-d, the Son is HIS greatest treasure and holds value far above our imaginations.

When the church is gone and the spirit of G-d taken out of the world, hell will have its day seven  years x 365 = 2555 in fact. In heaven rewards and positions will be given out at the wedding celebration of the lamb of G-d.

He will take those left behind and insist they join with him in an effort to destroy the second coming.  This is a temper tantrum as he hurls nuclear weapons into space at the return of Christ, the one who holds the stars in HIS hands and made the Sunshine our weapons can’t equate to all we could throw at HIM, in other words, a lesson in futility for the dragon.  Those who do such things are not fit for the eternal glories of heaven.

The following scenarios will most likely happen to get reluctant people to take the mark so that they can buy or sell. The ignorant and atheist will not hesitate to take it.  A loved one will be tortured in another’s presence.  This is where the rubber meets the road in same-sex relationships as they find the person they are with does not really love their eternal soul.  They will seek to condemn them as well to a hell if they haven’t already.  A hell that many will know for certain exists. Those left behind were headed to an eternal torment because they rejected the creator of life.  They will know it is real as many will be a witness to the church being gone.  This is where the 144,000 come to aid in teaching about Christ to those the Catholic Church refused to tell the truth too.

The clergy needs to stop praying with the harlot and start praying for them, they lied cheated and stole to hold their power, and they destroyed the second commandment which means without a doubt they will be called least in the kingdom of G-d and so what are their supporters going to be called?

When Islam misses the resurrection the g-d who has no SON, no love,  no romance will stand up to rule. He will be known to them as Allah, and the wise ones will realize it was the harlot who beguiled them and kept them from knowing Christ because they hid the word from the world and now they hide and lie about the crop circles.

Fist shall be last,

The first casualty of the war is a boy who G-d had respect towards and not too many get that.